We research and publish analytics on used nicknames. Read more.

A nickname appeared when I was looking for a skin for Minecraft, was found in 2010-2012 and was used wherever I went, but there were also where my nickname was used, for example: in the Playstation. I liked the nickname itself, as well as the skin, but the old skin was changed. 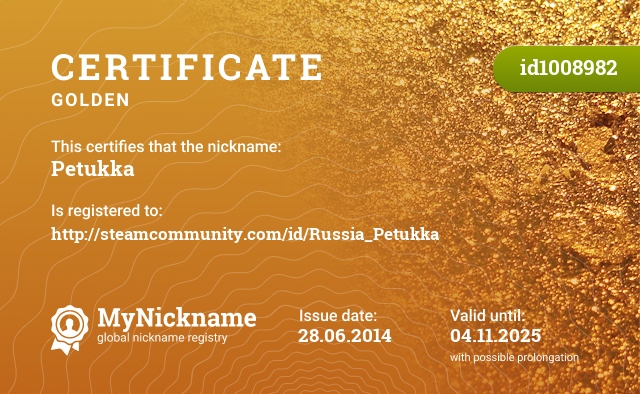