In fact, I did not take the name of the character "Rubick" from Dota as a basis, but I invented it myself while I was eating. And only a year later, I found out that this Persian exists, but I decided to leave everything as it is. I have been using this nickname since 2015. 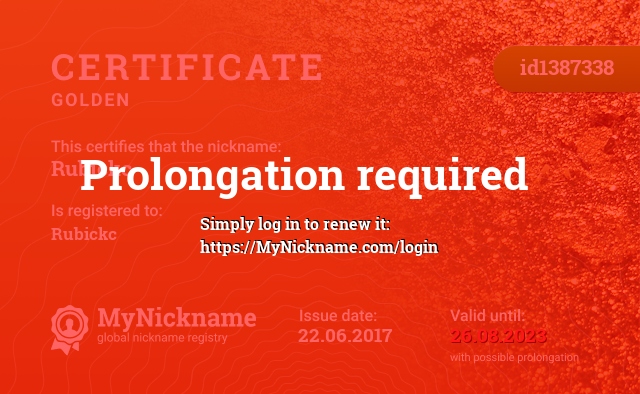