The nickname was taken from the build of a java emulator for windows mobile platforms. I first used it to register a steam account in 2013. There is also an abbreviation for this nickname from American friends, who bothered to say the nickname in full, and began to call E-tec 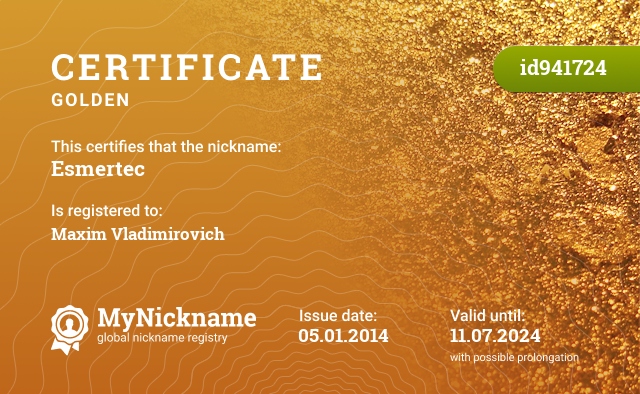