We research and publish analytics on used nicknames. Read more. 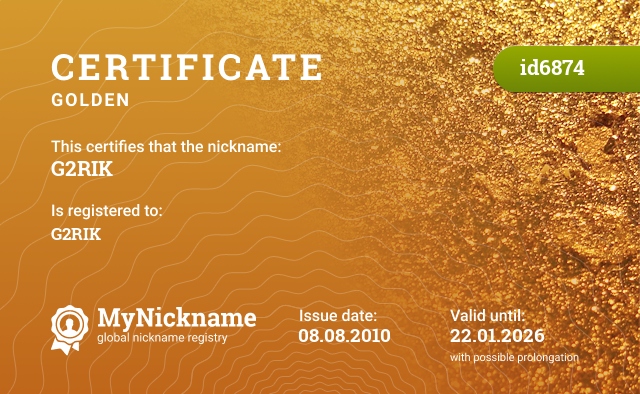