It was originally shorter: Arsenic (um), which means "arsenic". It was often recorded, and now it is written in two letters - As. But after frequent repetitions, it was decided to slightly modify the nickname. It now means white arsenic, As2O3. 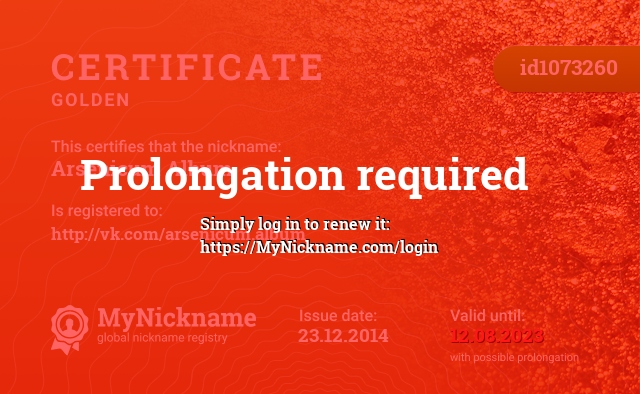