Discord is a free chat app that lets people chat via text, voice, or video over the Internet. It supports video conferencing. Users can write messages in both private and public chats. It was developed specifically for gamers.

How to come up with a nickname for Discord

Would you like to communicate online with your friends, while playing a video game? Then you need to use such convenient platforms as Discord. It lets you chat via text and voice. To start using this app, you will first have to choose a unique nickname.


Hashtag is associated with the 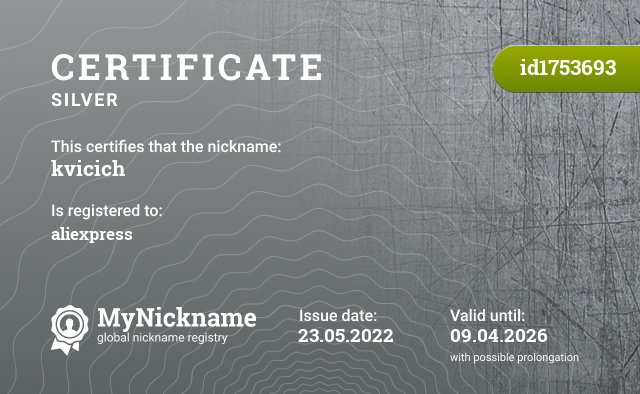 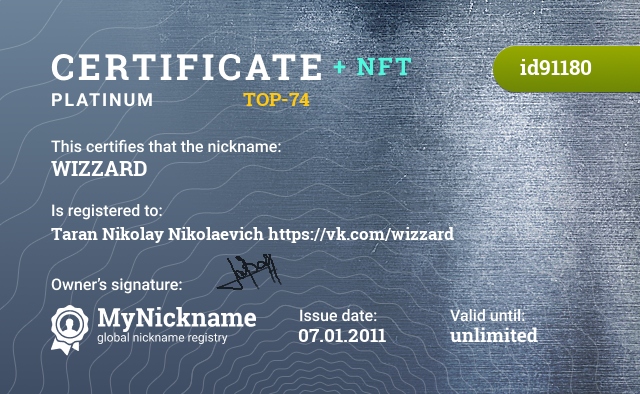 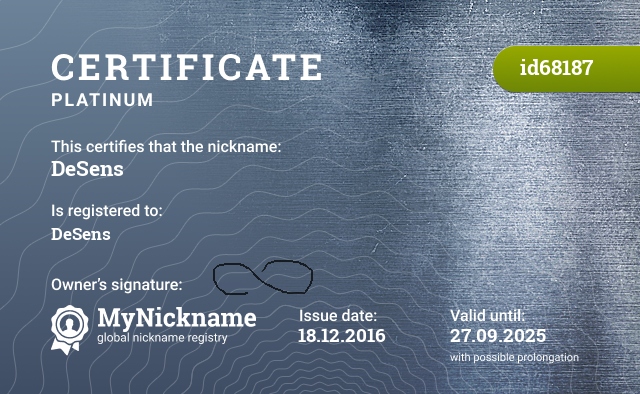 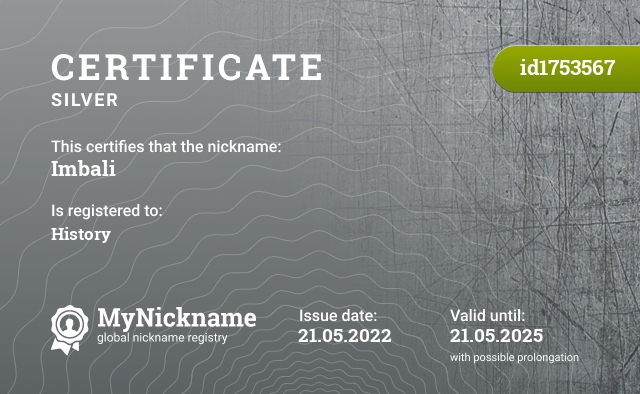 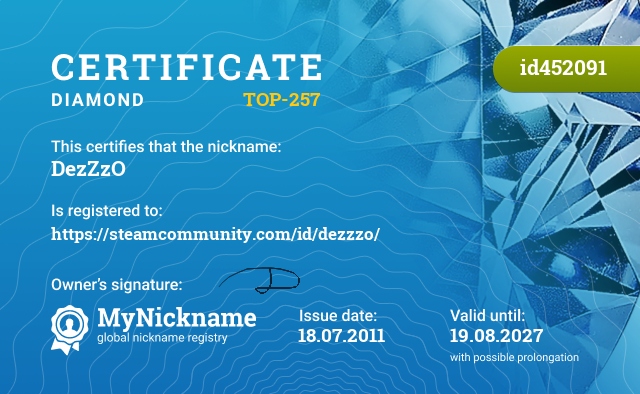